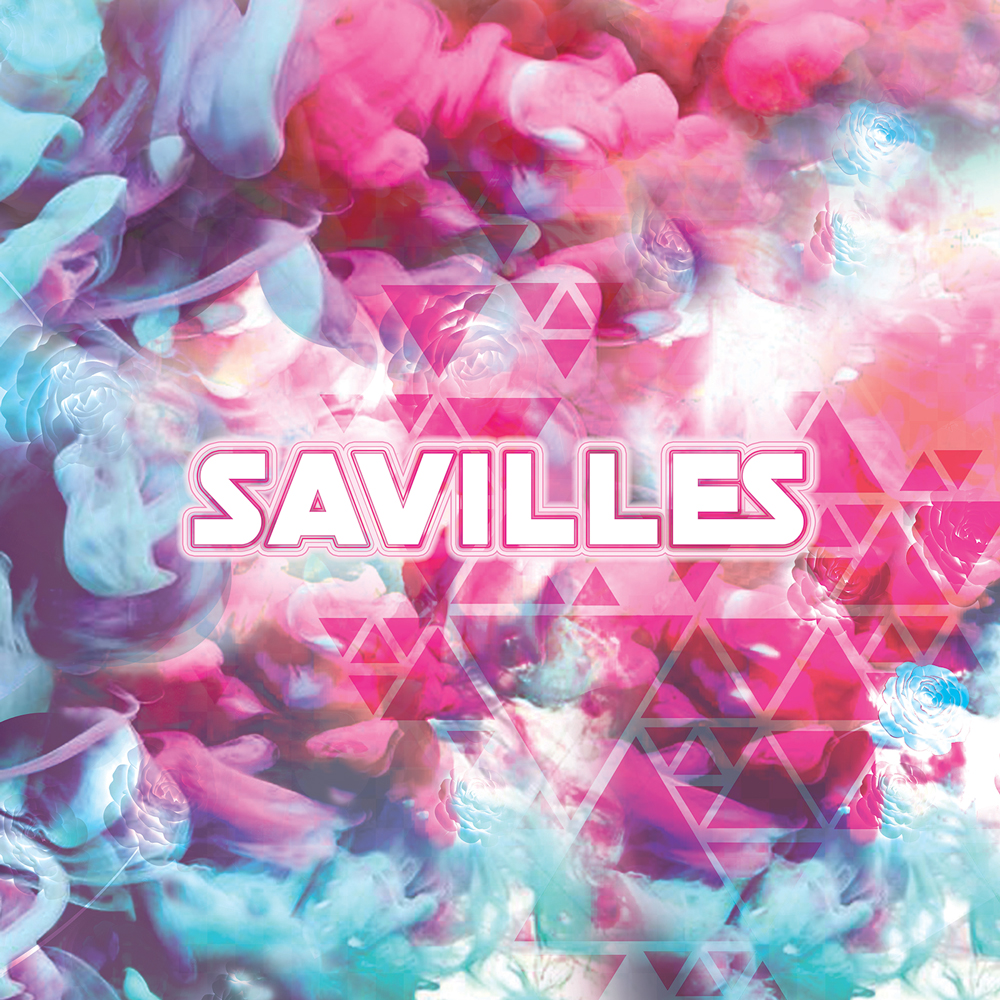 The Savilles are an explosive electro pop rock quartet from Toronto. The most exceptional aspect of THE SAVILLES spectacle is how the songs fold so familiarly into one another while having almost nothing in common. Having backed every genre of music from folk to metal to pop to indie to classic rock, the band refuse to settle on anything but the best. Their live performance weaves seamlessly from Alvvays inspired indie-alternative to Yeah Yeah Yeah’s-esque electro dance rock, straight into She & Him styled folk pop, before closing with a swift blast of modern 50’s era rock à la Jack White: all the while sounding refreshing and nouveau.

THE SAVILLES have wrapped up work on their debut LP, gearing up for a Spring 2018 launch on Fontana/Gypsy Soul Records. If the album manages to capture even half of their on-stage moxie and fervor, they’re sure to attract listeners all over the globe.

“You can hear it in the chorus as she transitions from soft verses to a very Sia-like scream; a textured rawness that is as genuine as it gets.”
– Big Easy Nights

“If you’re hurting for a beautifully unique voice and some tasty hooks- look no further.”
– Live In Limbo

“This radical band from Toronto is lead by the amazing vocalist Meg Brittanie who gives the hard music a bit of a vulnerable edge with her punk-inspired throwback vocals.”
– CultureTrip